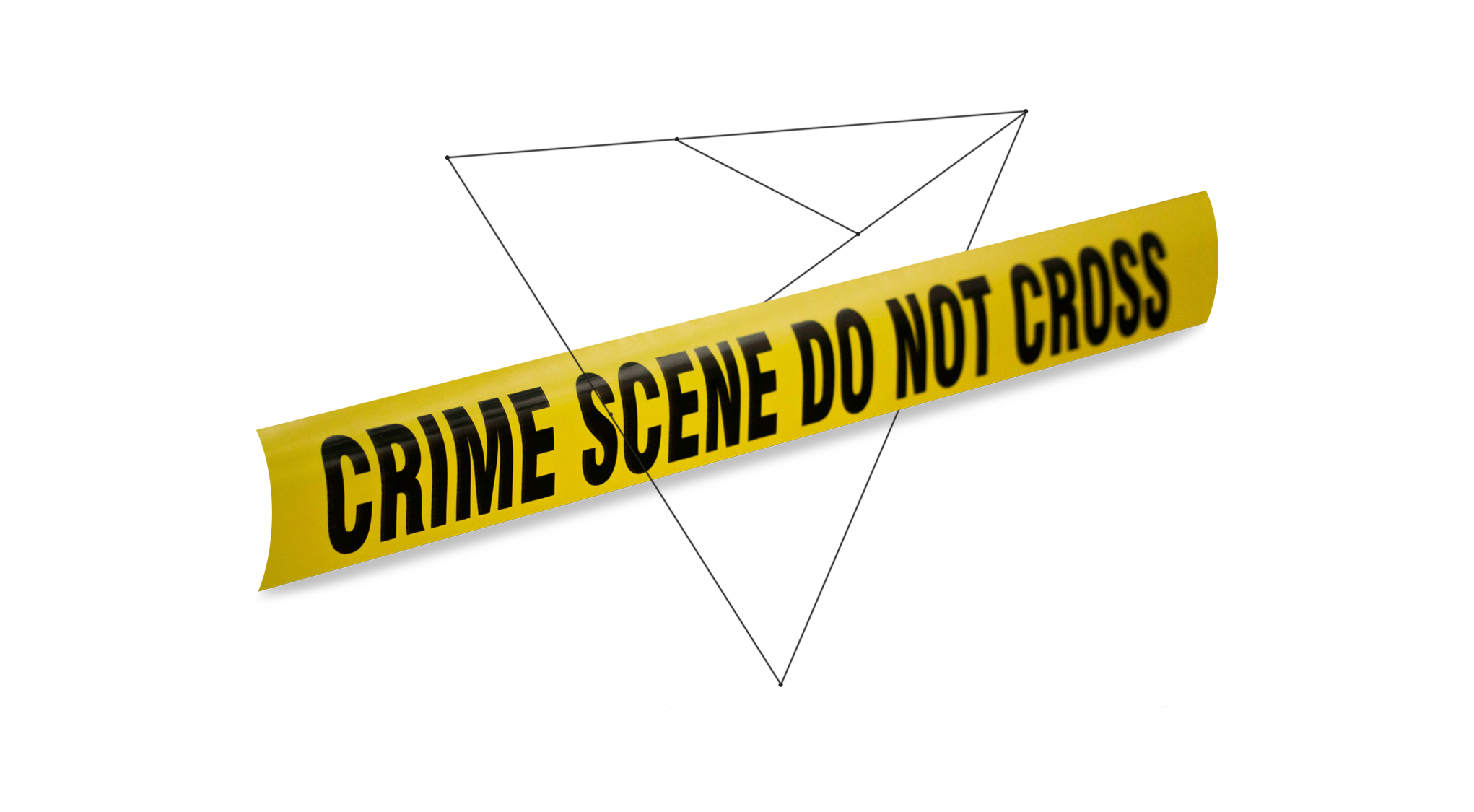 SMARTTECH has been conducting research about application of 3D scanning technology in forensics and criminology recently. The study was conducted in January at a temperature of -3 ° C. At first, a snowy trail was covered with a thin layer of dry powder, thus preventing reflections of light.

The single-measurement method was used to do six scans from different perspectives. SMARTTECH3Dmeasure v2017 software provided accurate data in the form of point cloud.​

3D scanners and printers can not only support polices activities but are also one of the best tools that modern police investigation forces can have in their equipment. Unlike the more traditional methods of archiving, the 3D scanner operates completely non – invasively and does not expose the footwear impression evidence to the risk of damage. At the same time it is much more precise and allows you to collect even the smallest of details of the examined object.

Additionally, the resulting scans in the form of a model can be added to the database and compared with other foot impressions around the world, even if the crime scene is no longer available. If you need physical imprints, then 3D printing based on a pre-made model will not only ensure a precision that surpasses traditional methods, but also allows you to copy the imprint without exposing the imprint itself. In addition, 3D printing can be used for creating a visualization of the proof. SMARTTECH together with Canon presented complete solution at EUROPOLTECH 2017 fair. For more details, see the case study below.

HOW WE HELPED OTHER FROM YOUR INDUSTRY

New 3D technologies are vital in many industries, departments, and fields all over the world. These technological advancements are popping [...]