The 4th edition of the conference “3D scanning and printing technologies for industry and education” is behind us!

A conference was held on November 13 at the Central House of Technology at Krucza Street in Warsaw, the theme of which was scanning and 3D printing in industry and education. In this unique place, which has a remarkable space for technical education, we gathered representatives of the educational and industrial sectors thirsty for knowledge in the field of 3D technology. The turnout was good, the participants listened to the lectures with curiosity and the breaks abounded in many interesting discussions. The conference was co-organized by SMARTTECH3D and Integart company.

During the conference participants could learn about the latest achievements in the field of 3D technology. The SMARTTECH company presented its latest 3D scanners and their capabilities and showed interesting examples of implementations. Integart company presented innovative additive technology and capabilities of HP 3D printers together with examples of their applications in education and industry.

Coffee breaks between the speeches were a great opportunity to see how SMARTTECH 3D scanners work – MICRON3D color 24Mpix, MICRON3D green stereo as well as the SMARTTECH3D Universe scanner, which is permanently placed as an exhibit in the sphere of the future in the Central House of Technology. The Integart company showed at their stand examples of 3D prints made by HP printers.

However, the expert panel enjoyed special interest, during which the speakers shared their knowledge and experience gained while working with scanners and 3D printers. Ms. Ewa Dyner – Jelonkiewicz from Central Office of Measures, Major Dr. Robert Paszkowski from the Military University of Technology and also Mrs. Barbare Kuźmik and Mr. Krzysztof Herner from the Coal Mining Museum in Zabrze gave very interesting speeches that prompted conference participants to discuss.

Today we would like to invite you to the second part of the conference, which will be held on January 15 in the Wrocław office of Integart. It will be an incredible opportunity to learn about the latest models of HP 3D printers and 3D scanners from SMARTTECH.

Details of the meeting available here (in Polish) > 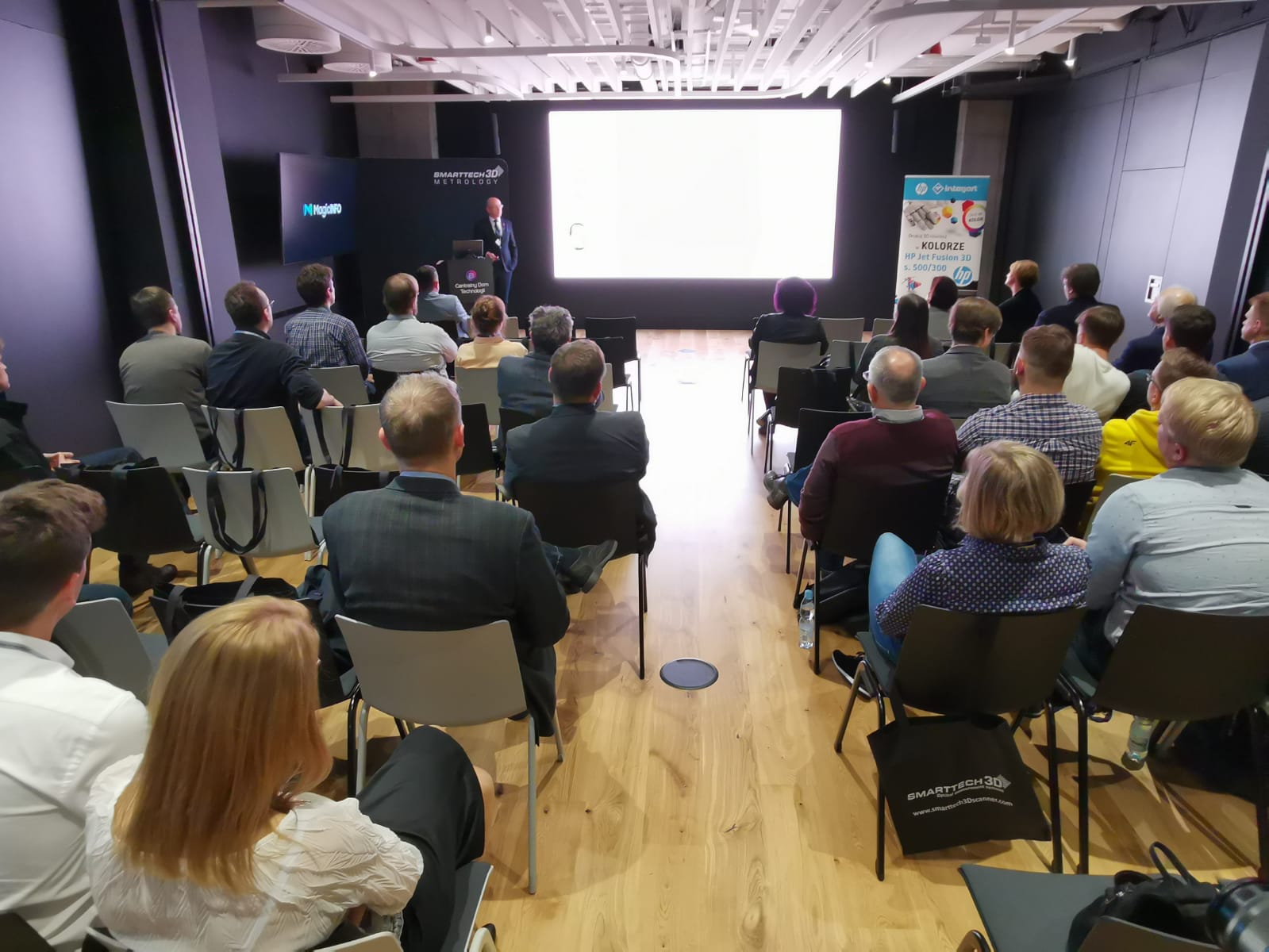 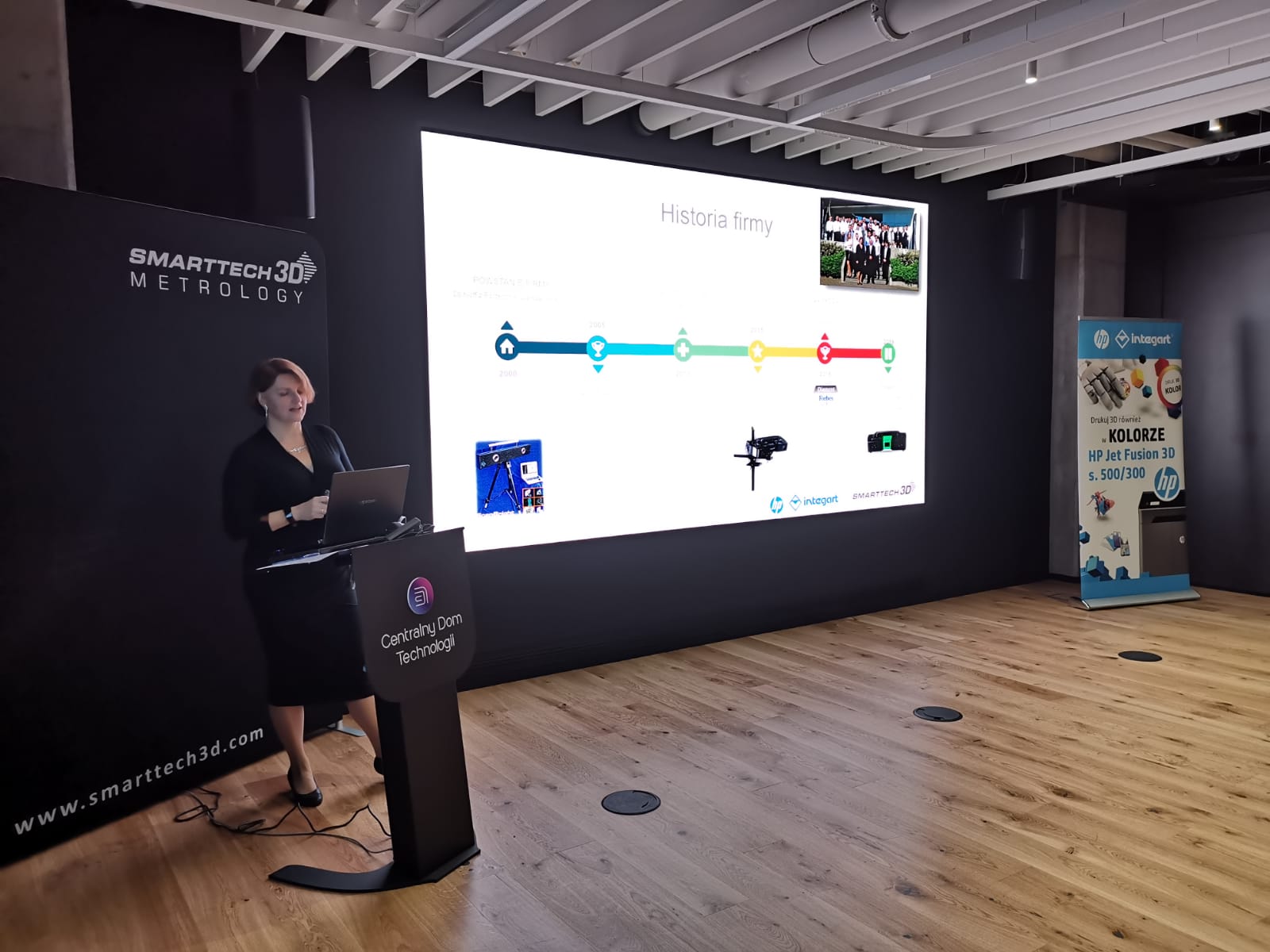 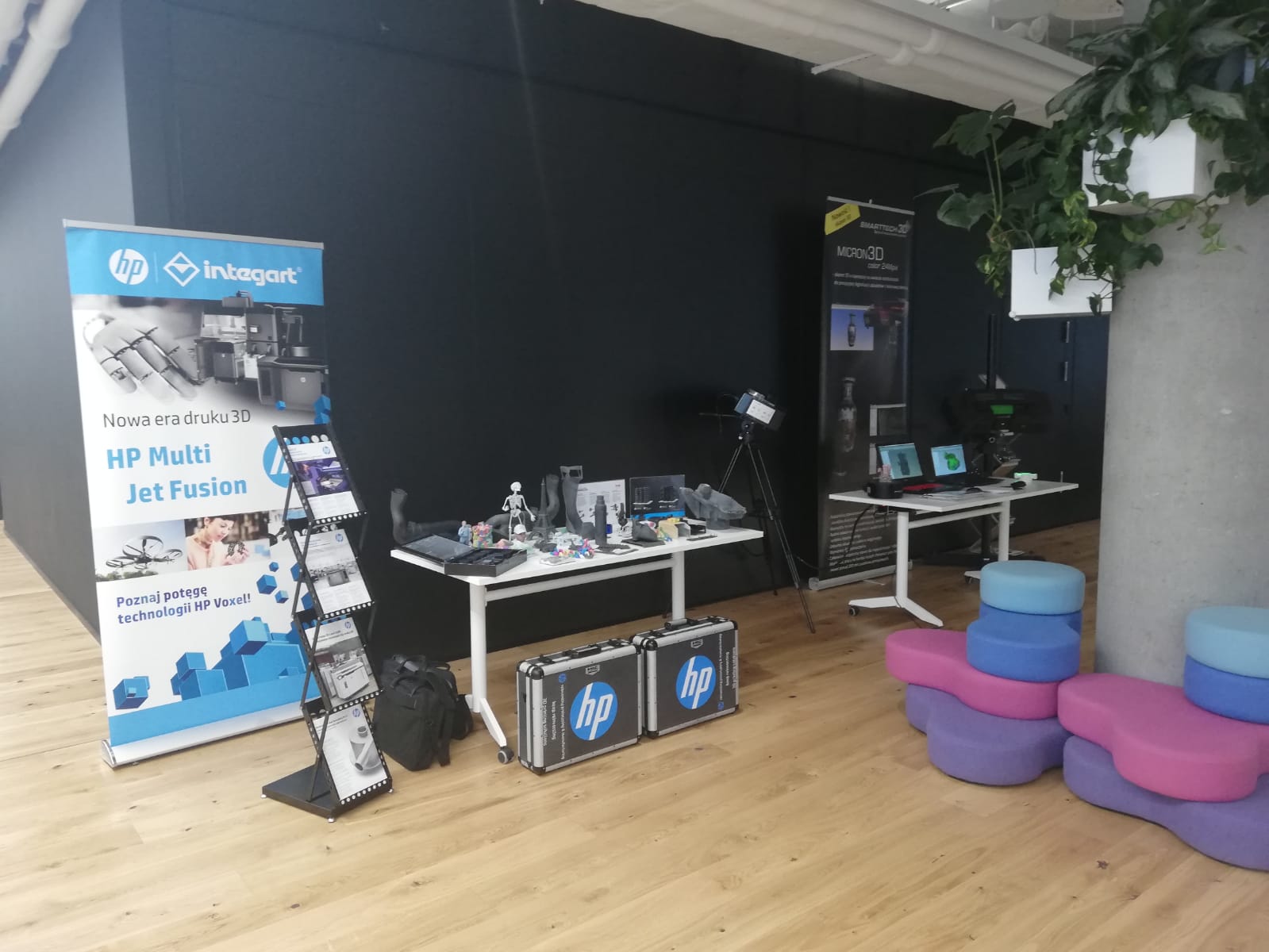 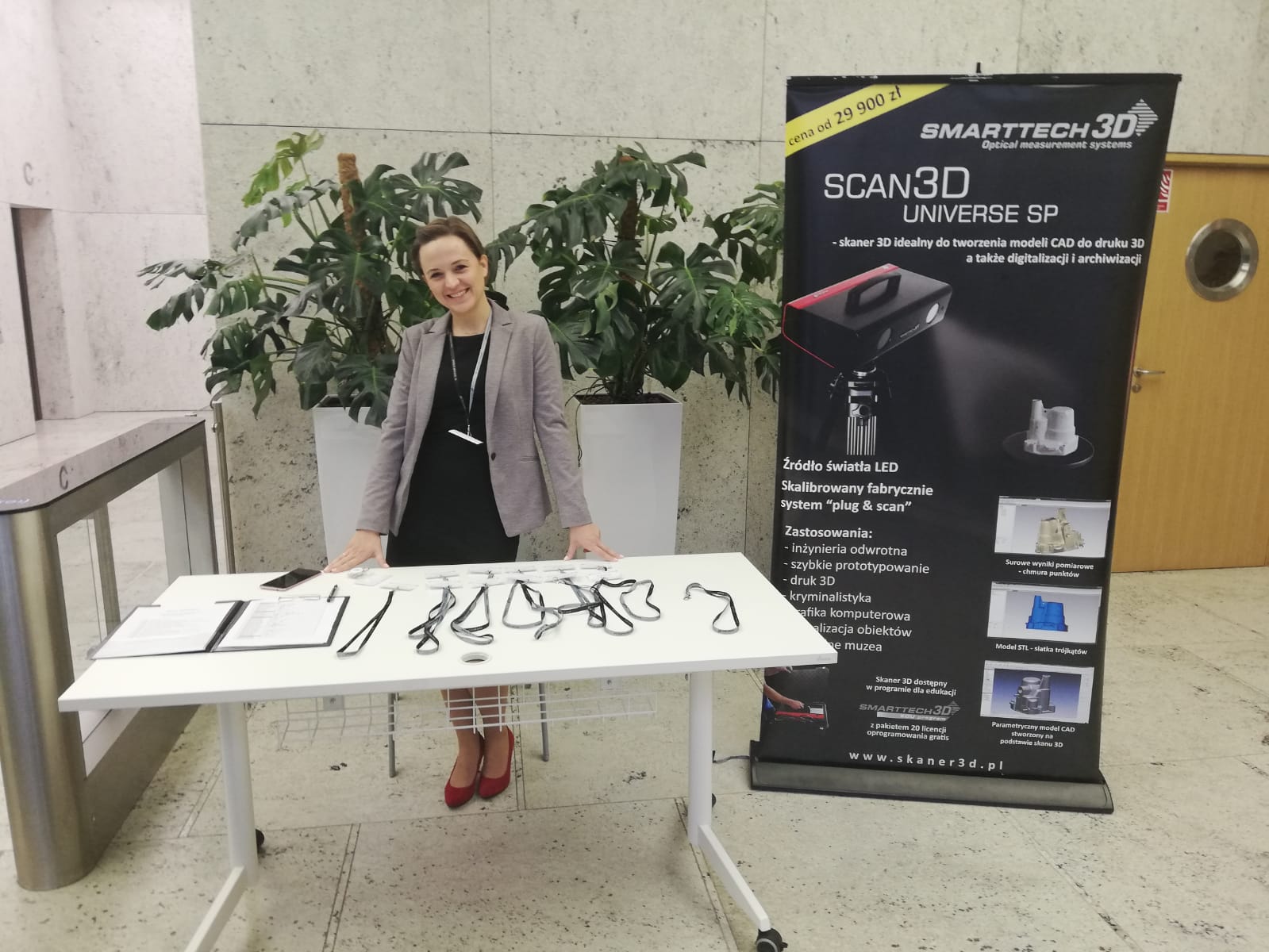 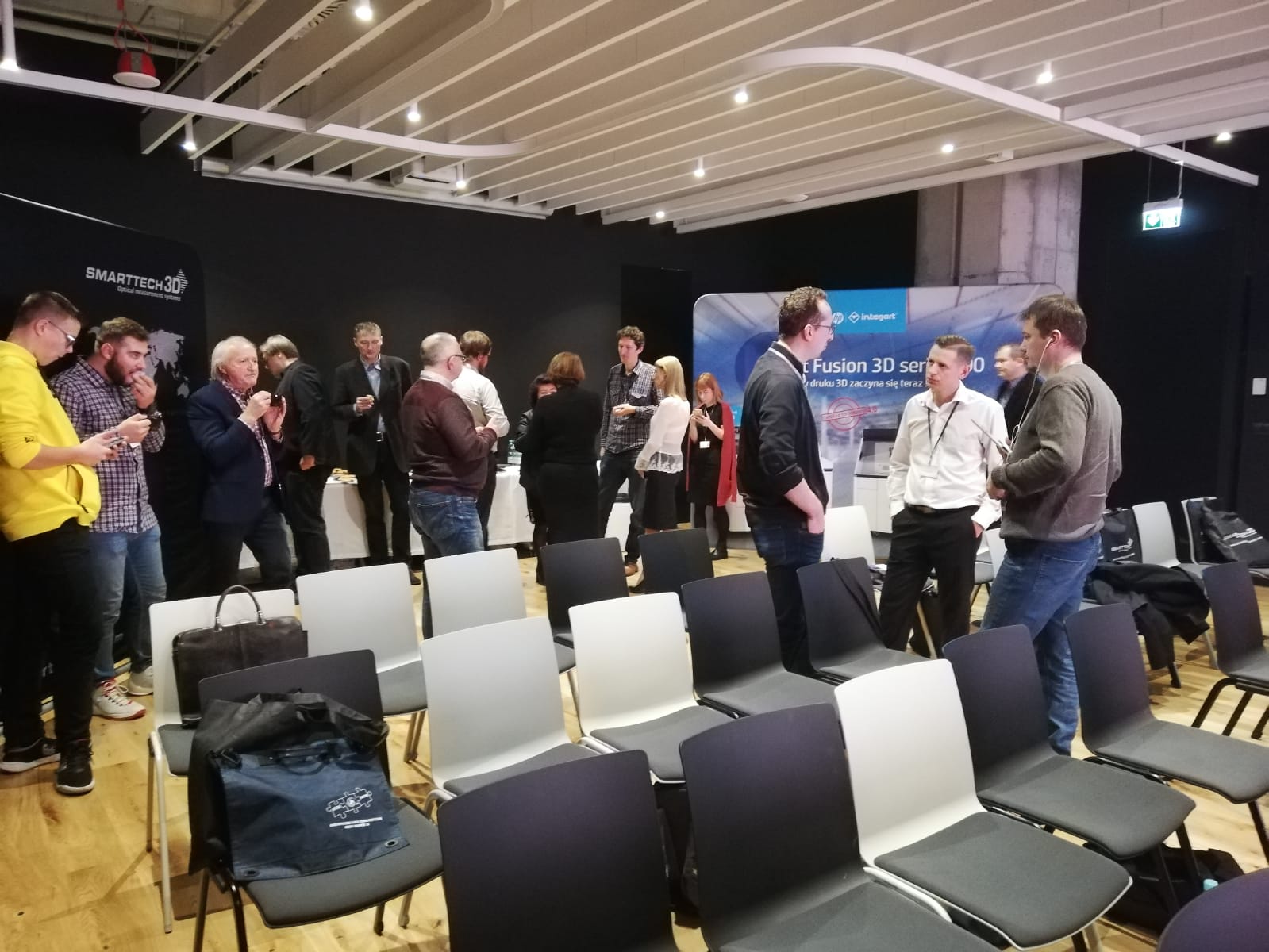 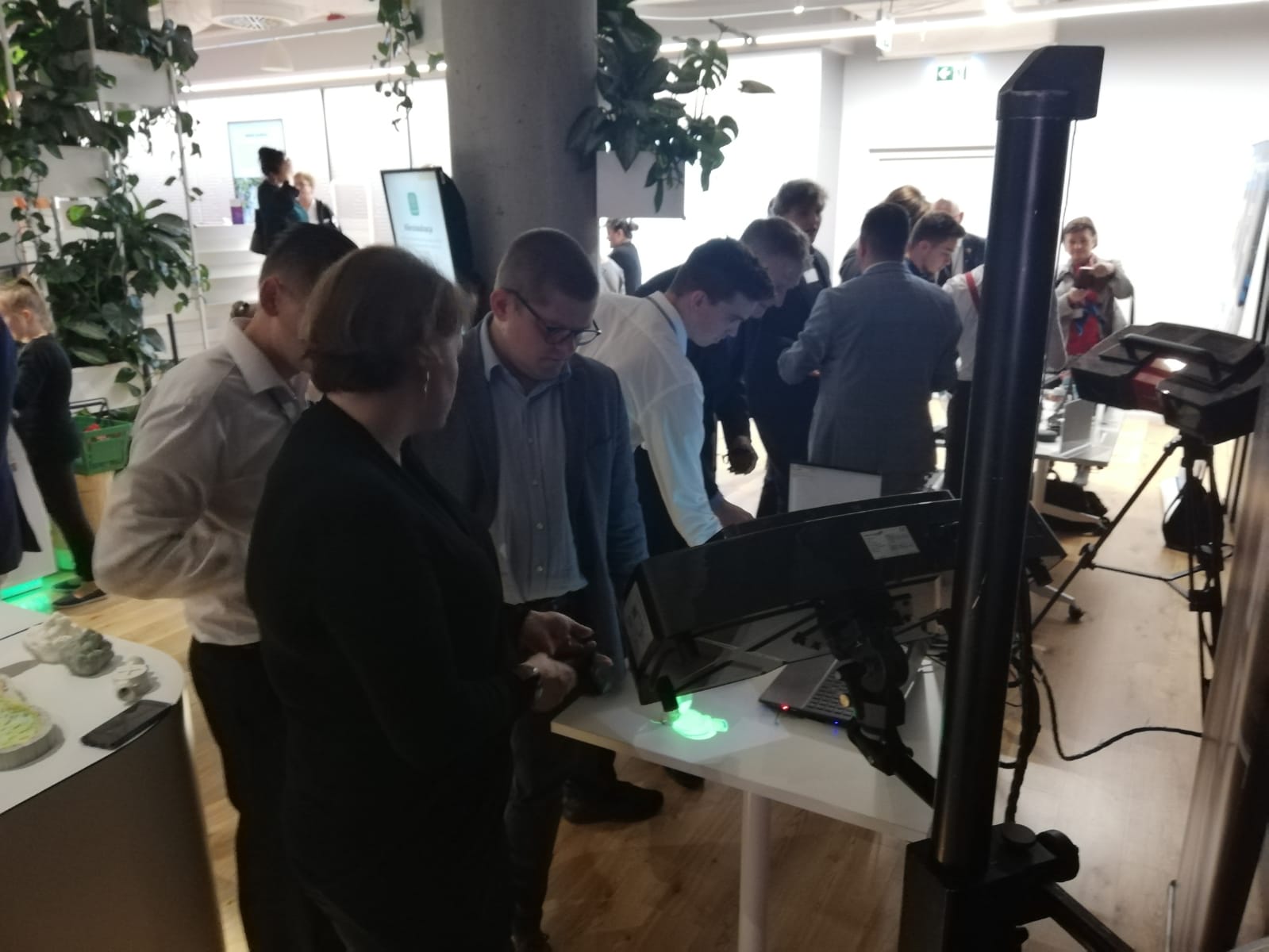 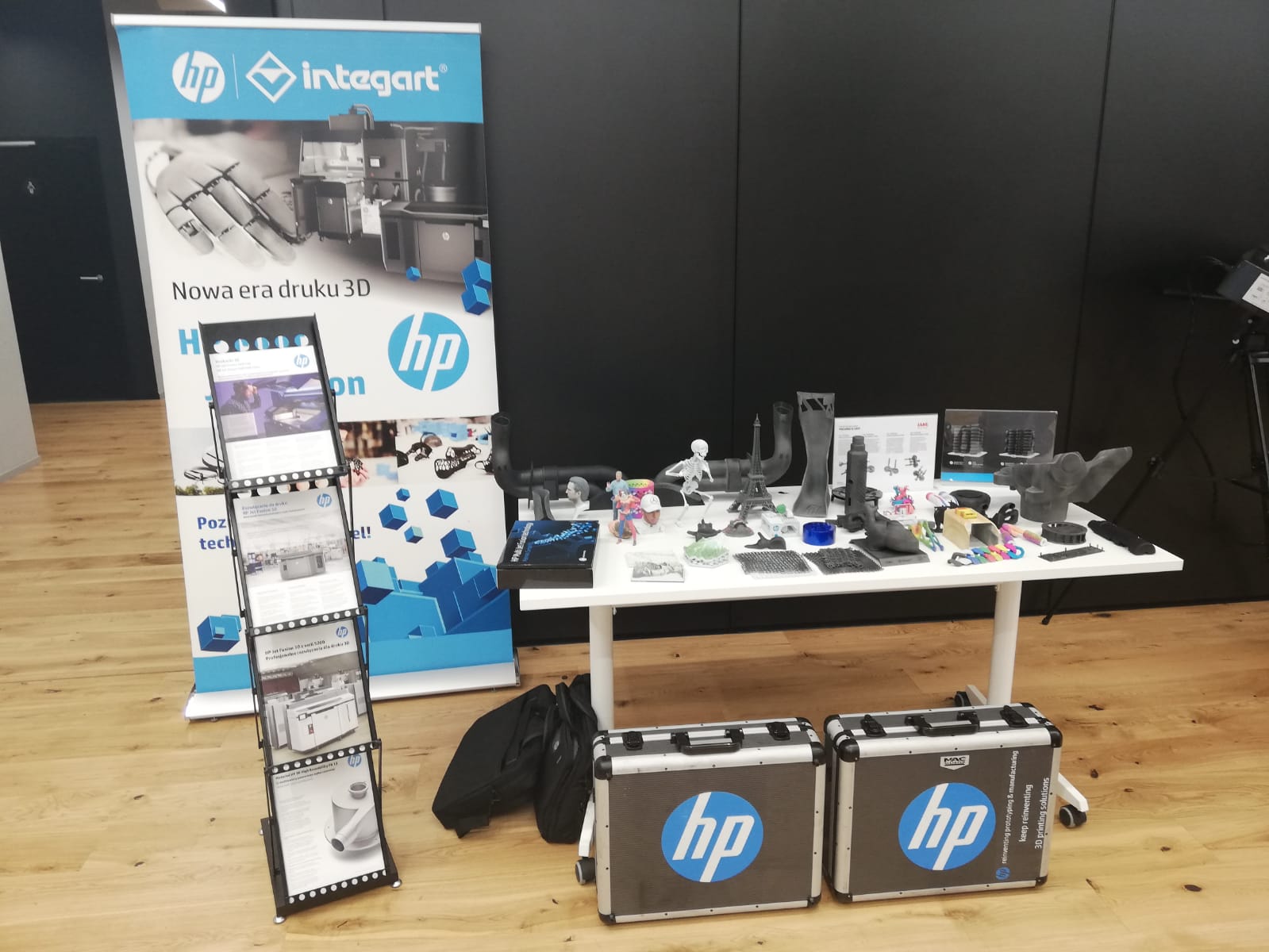 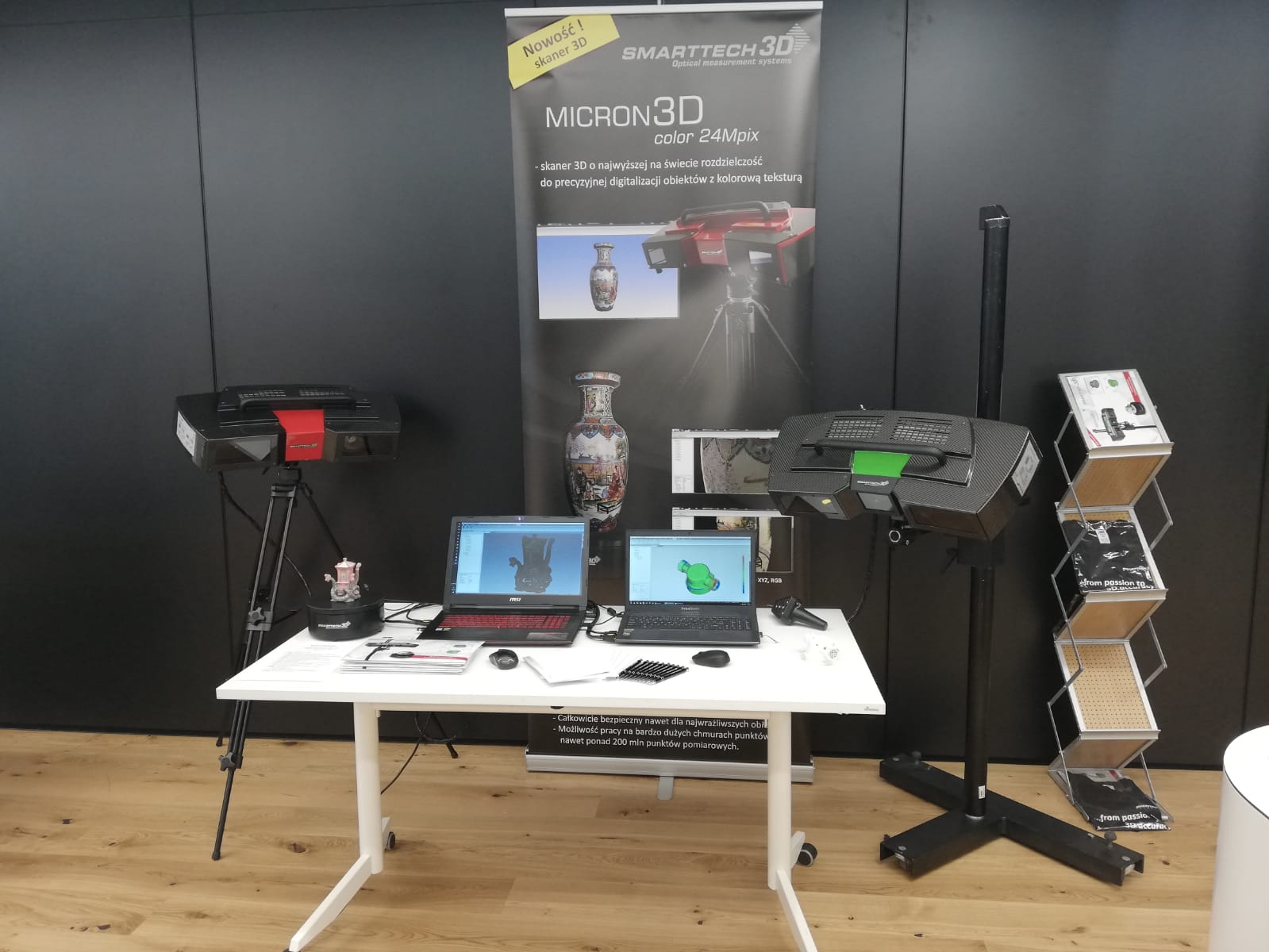 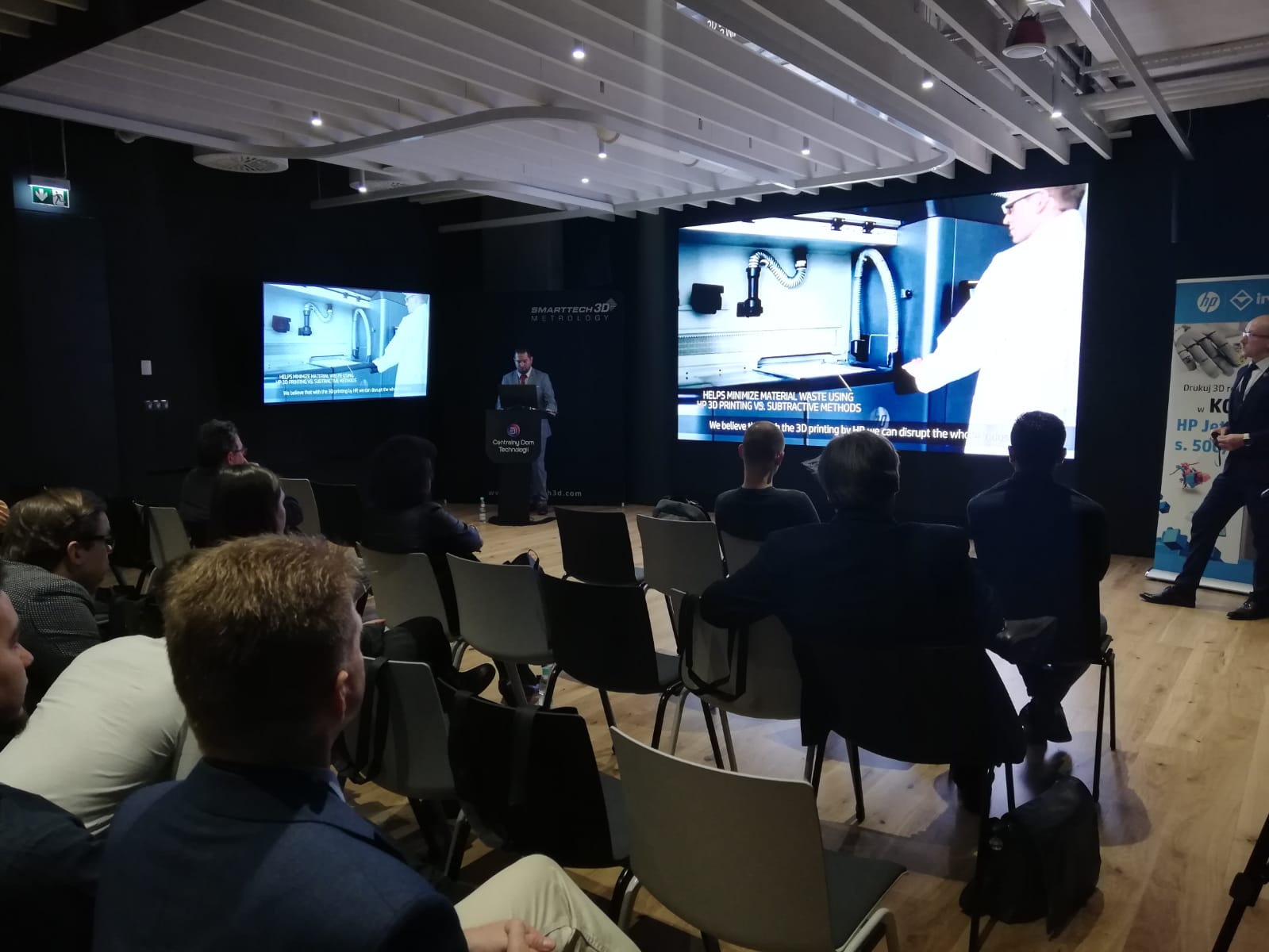 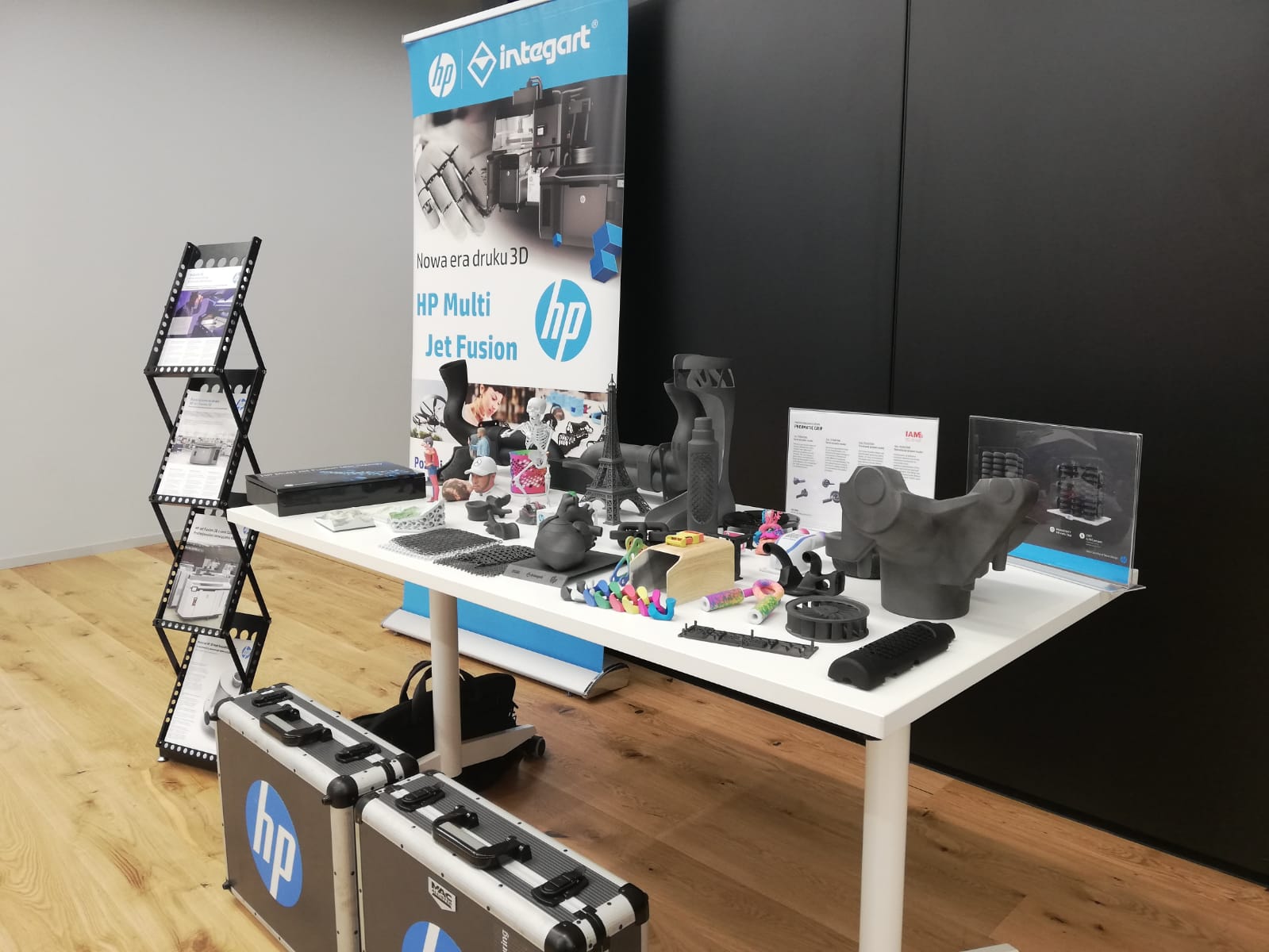 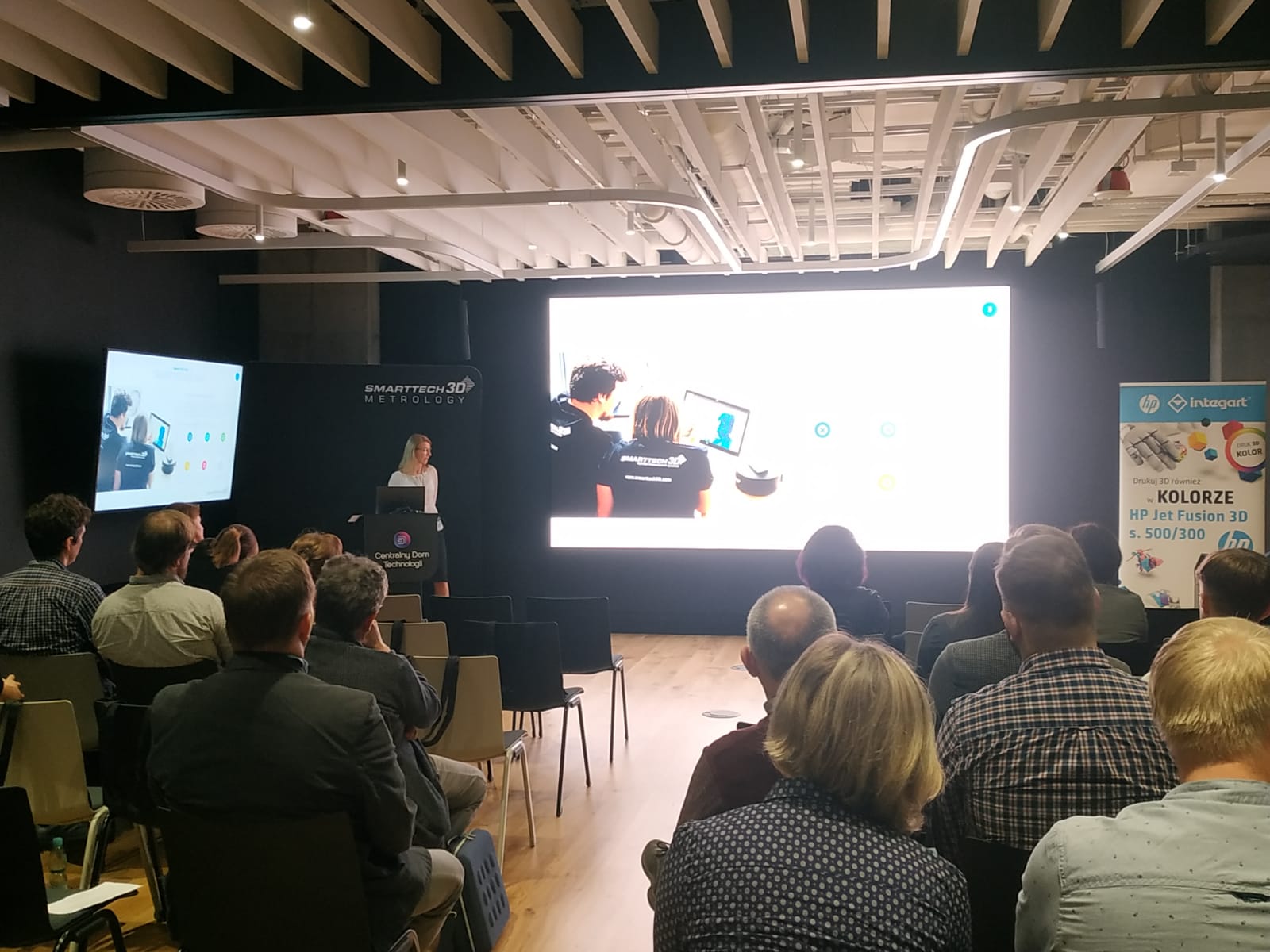 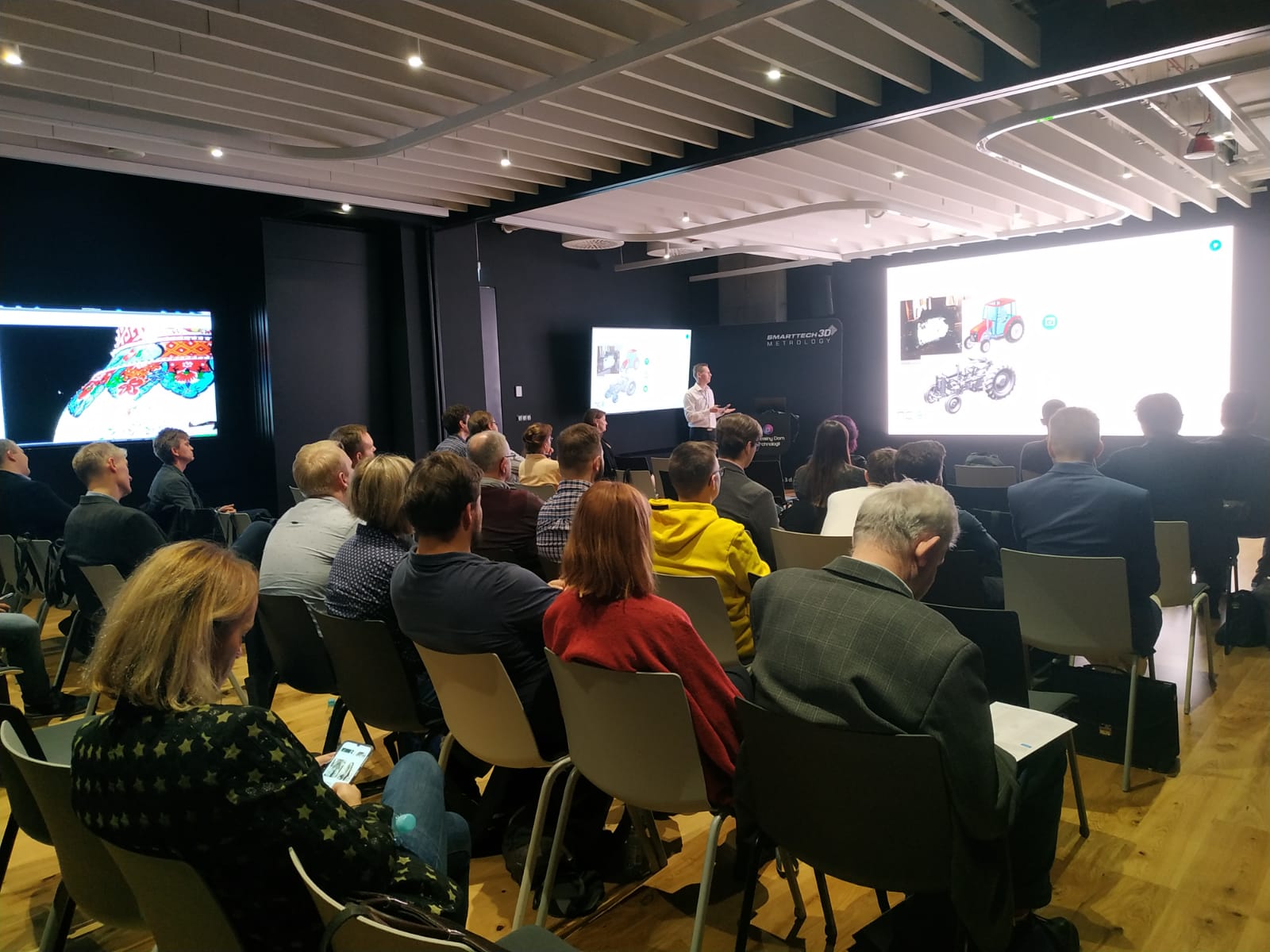 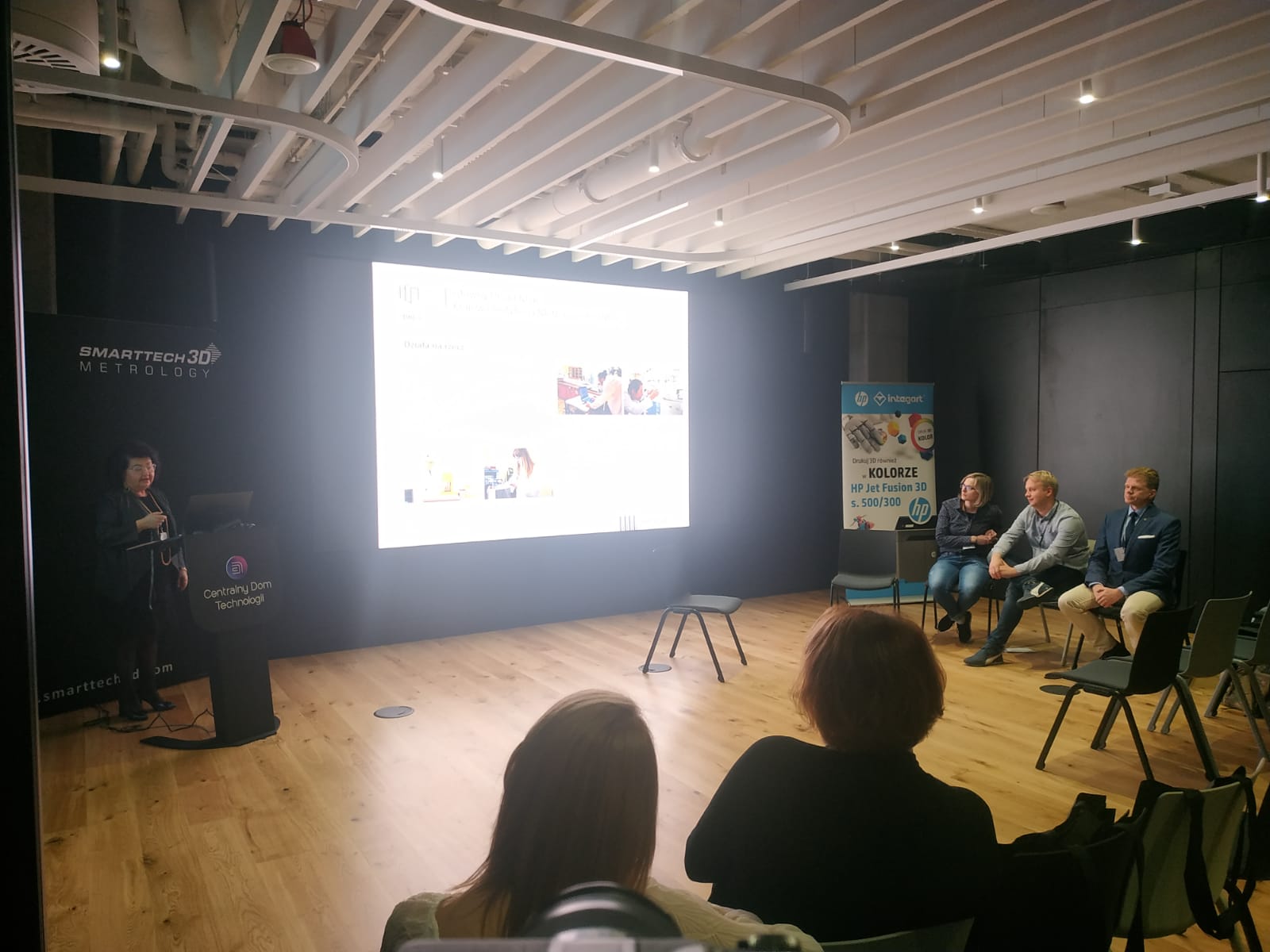 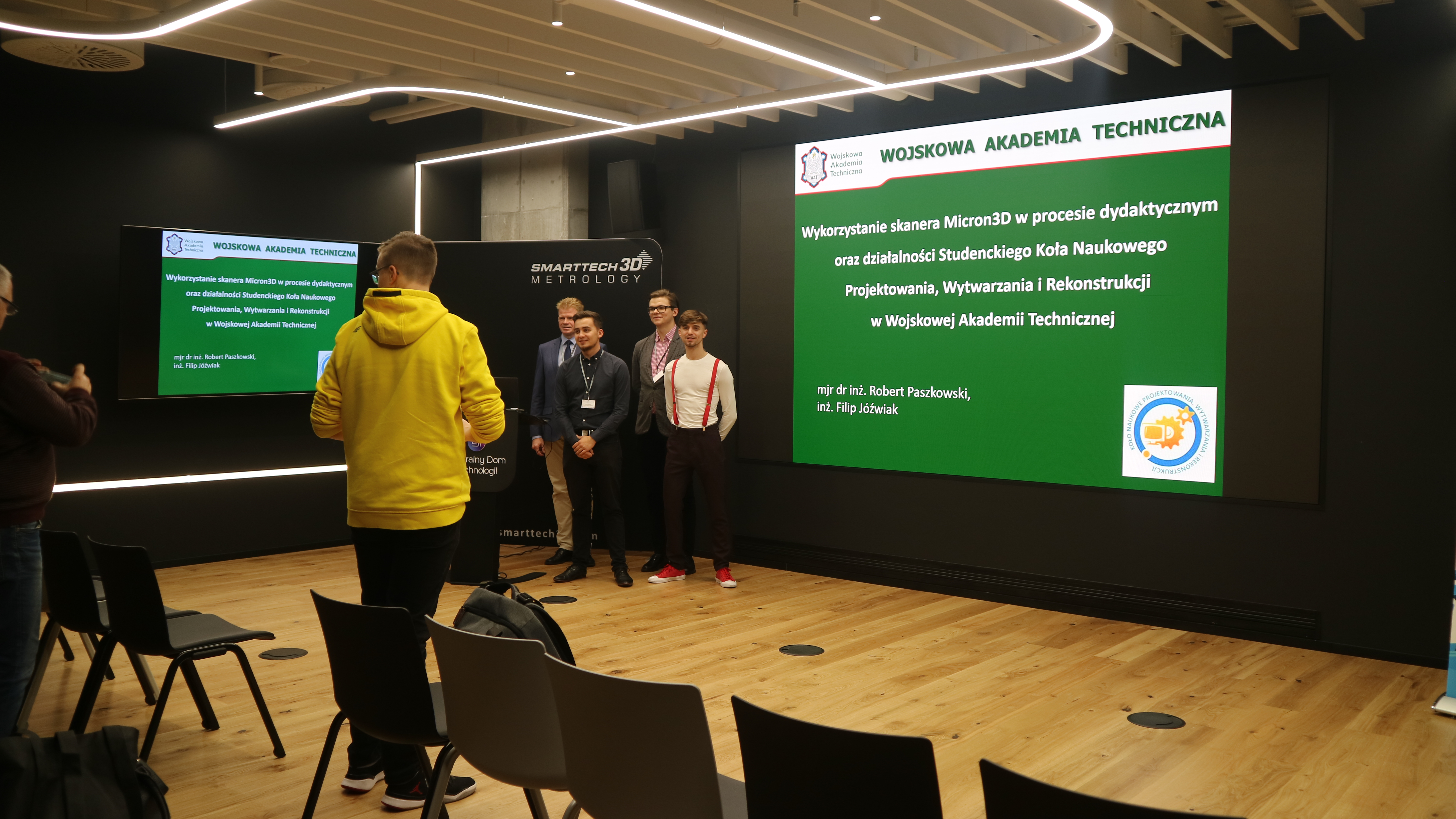 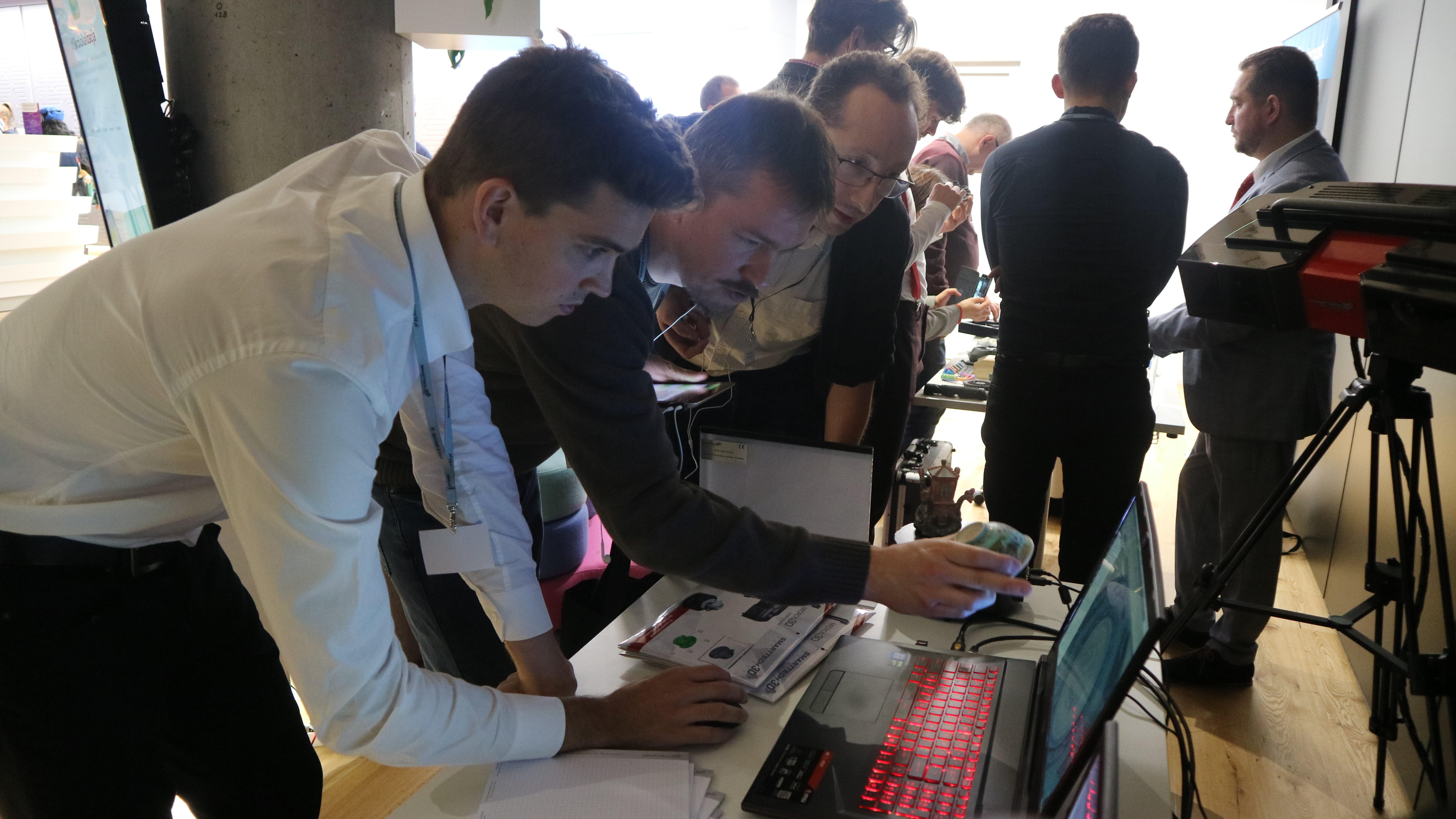 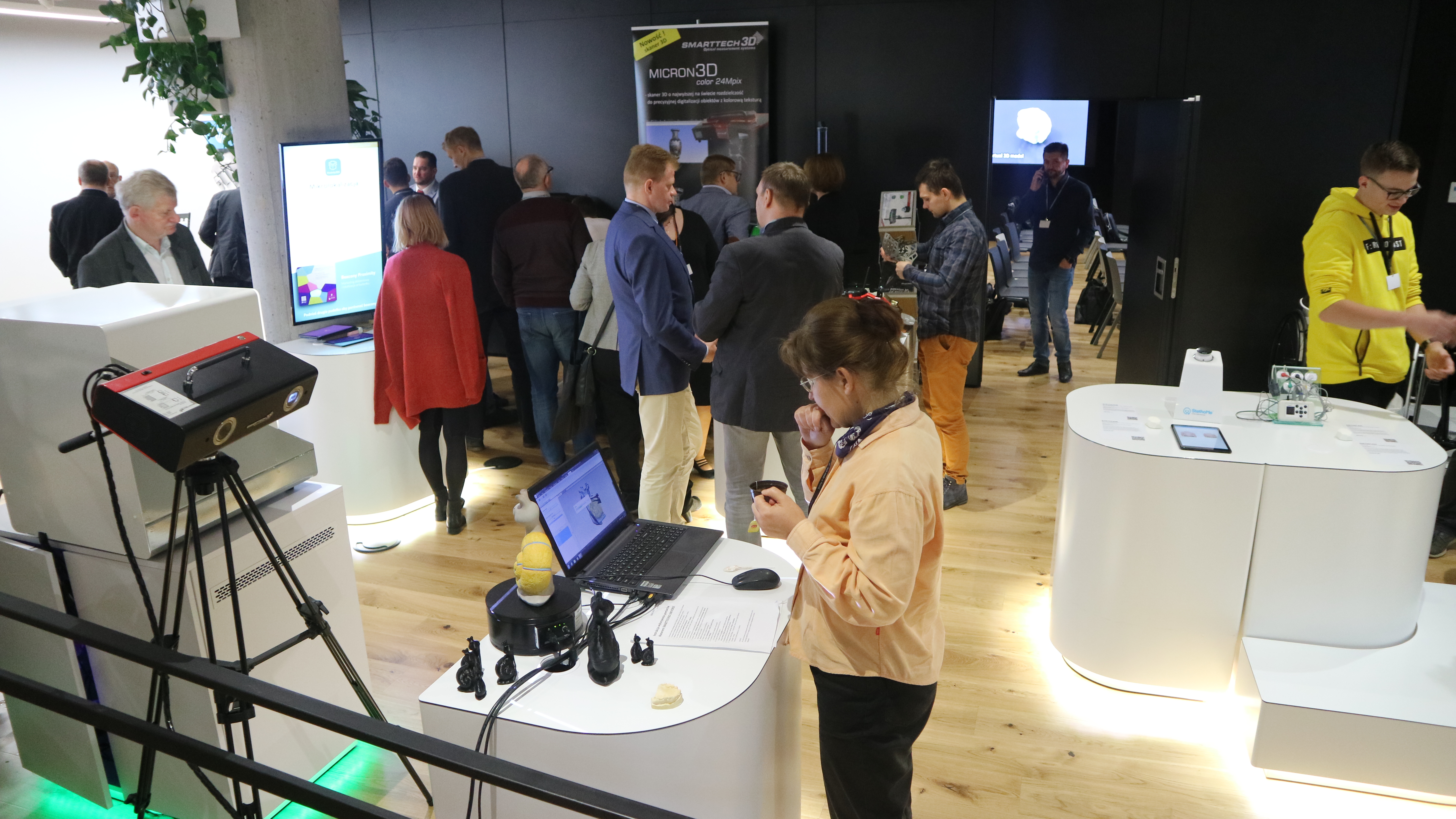 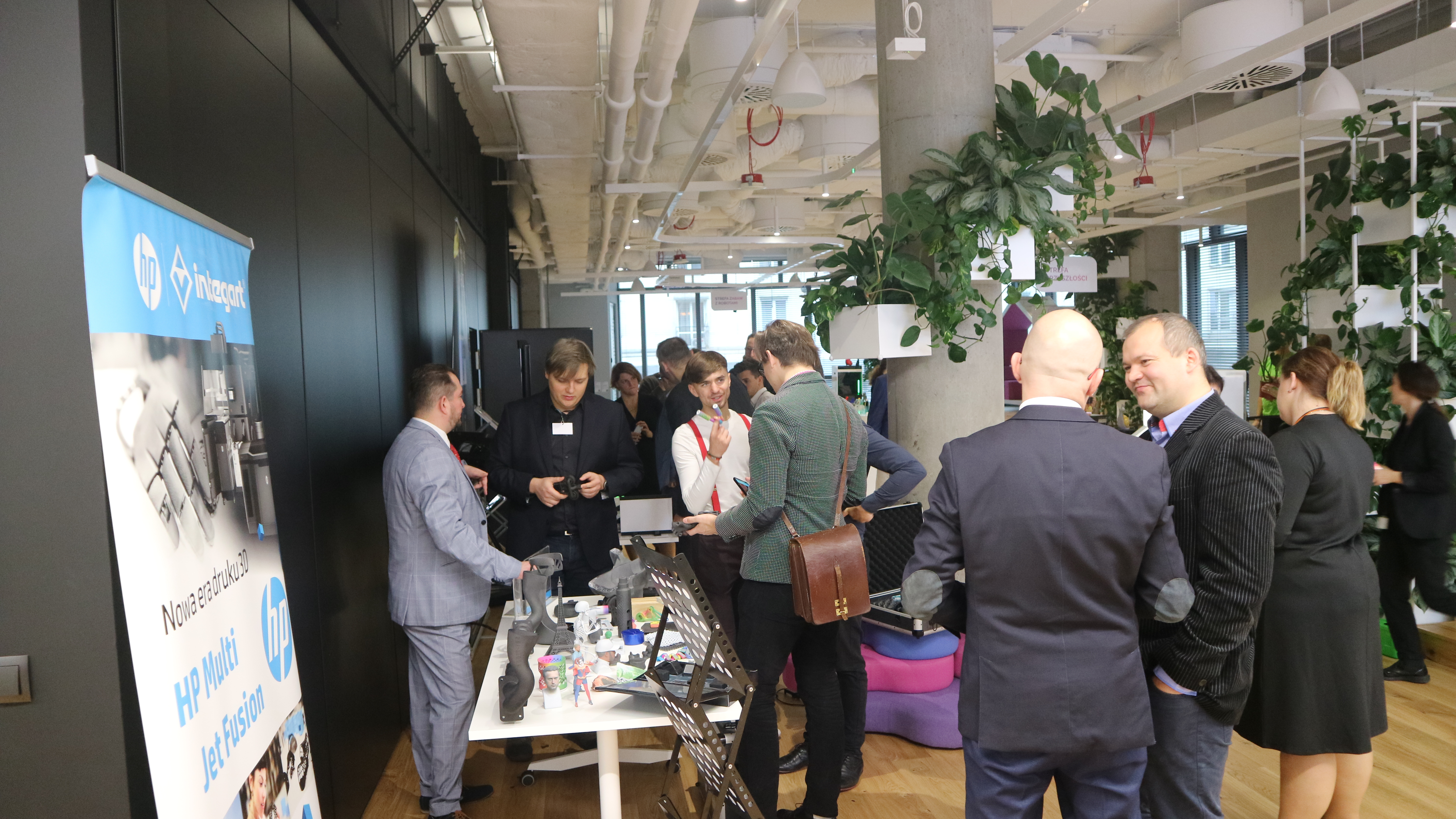 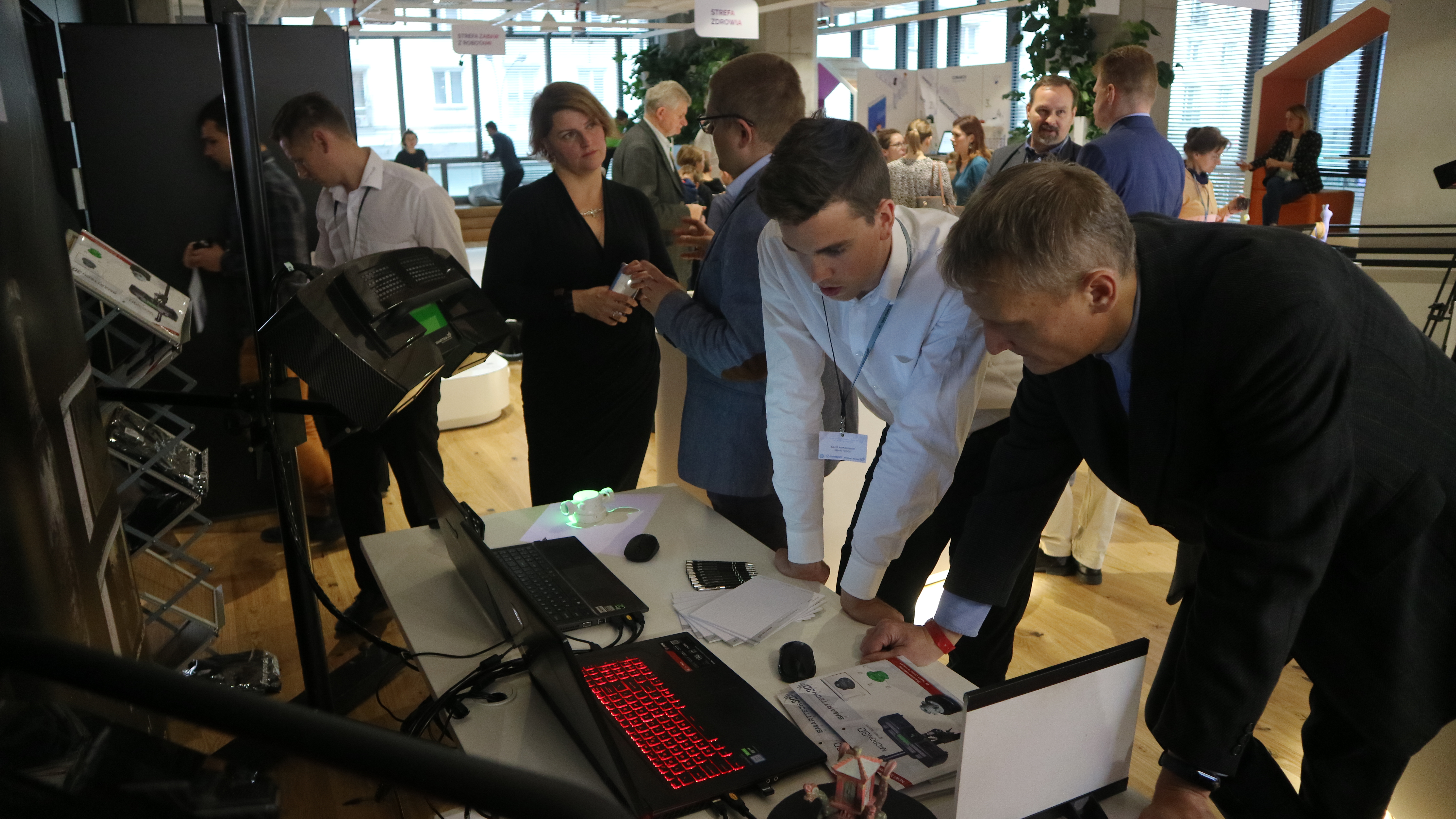 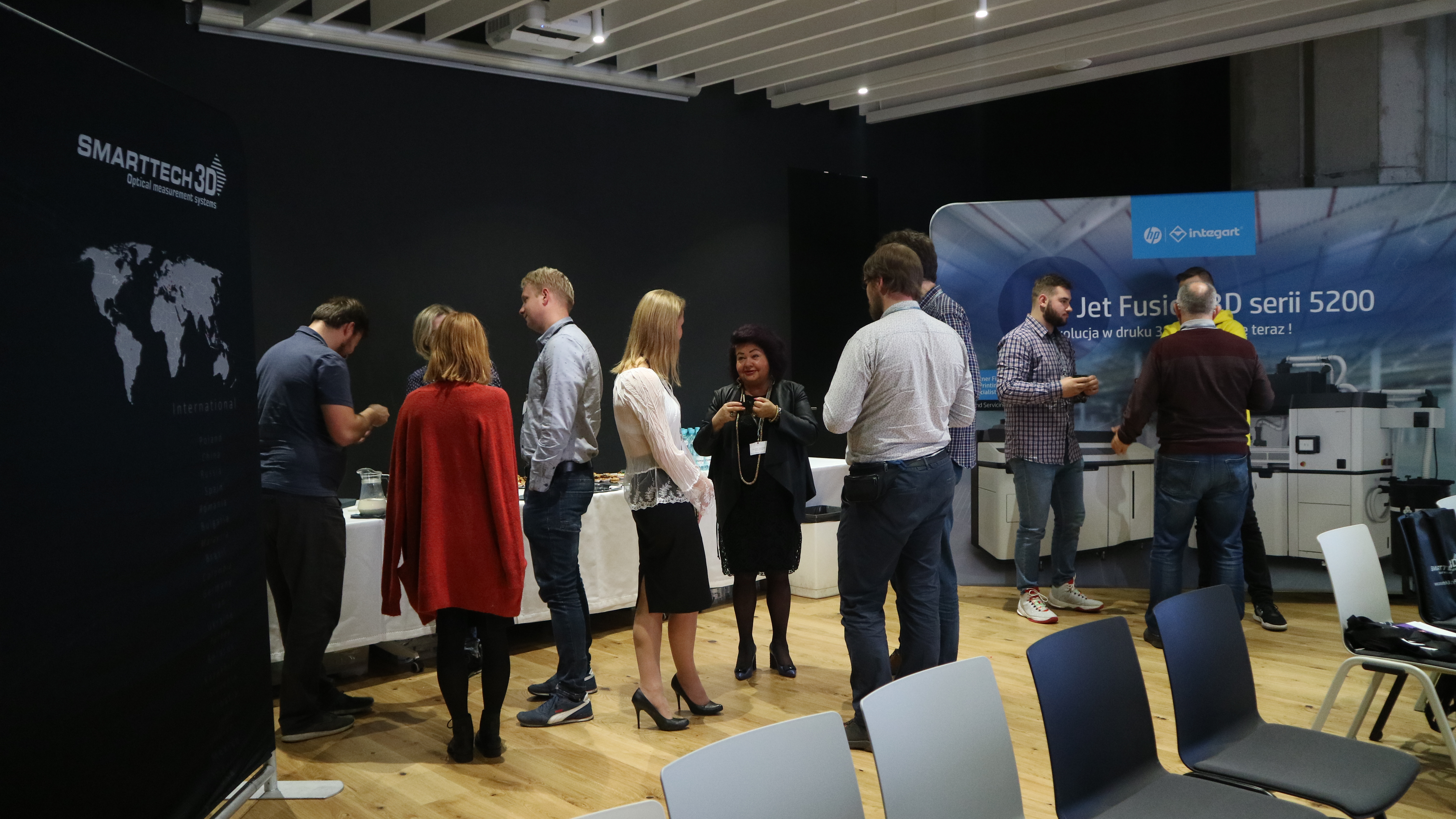 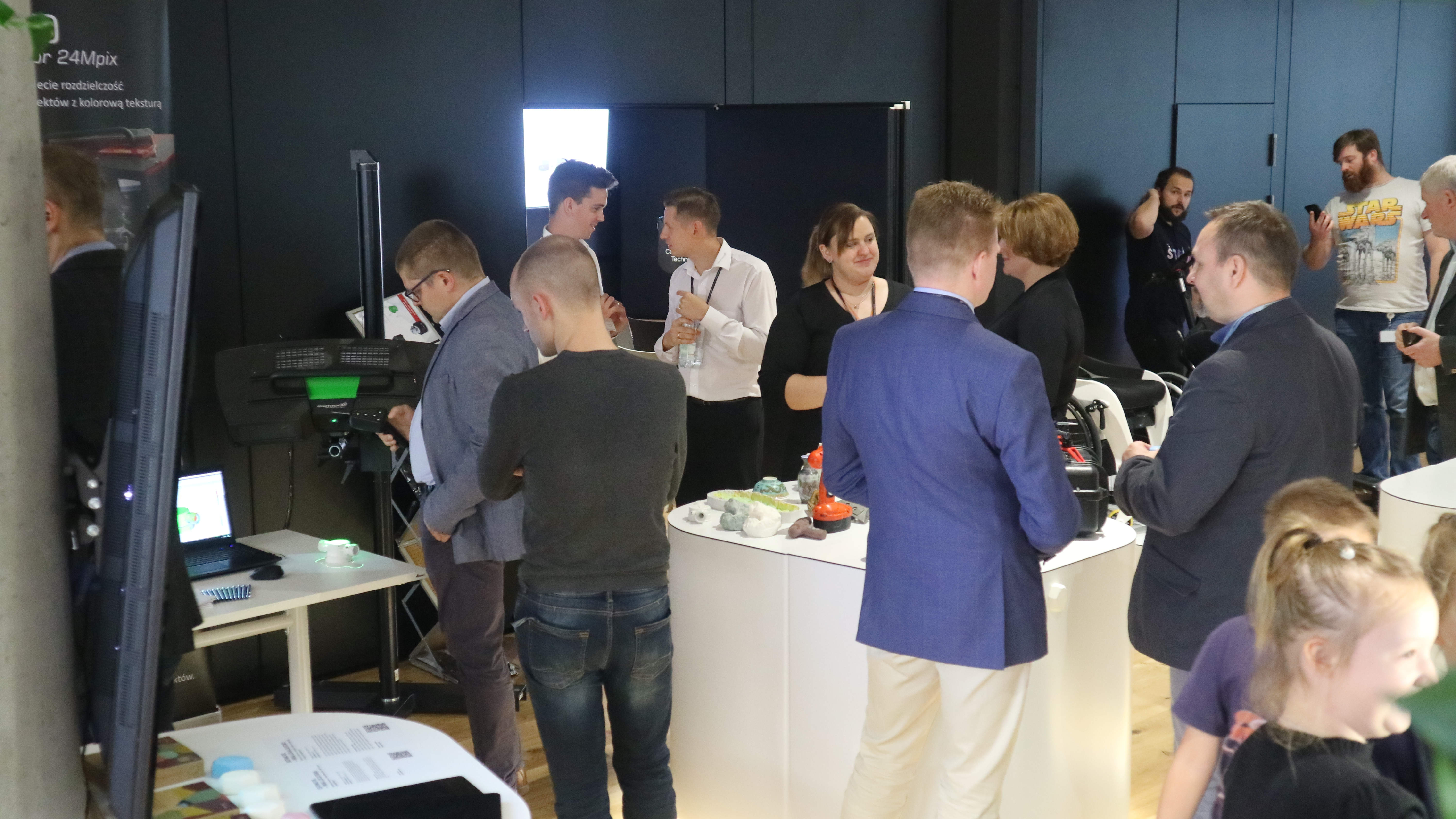 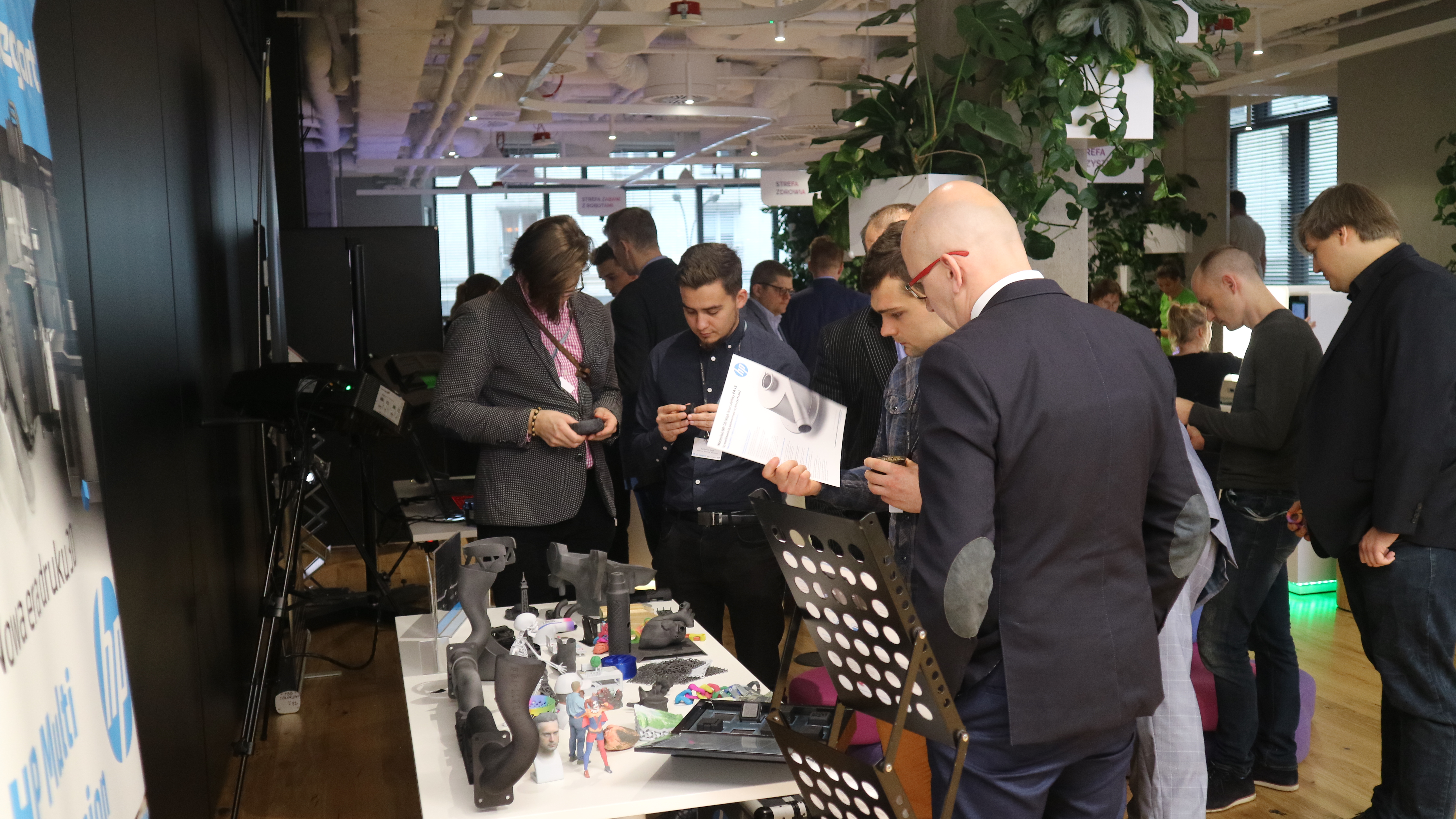 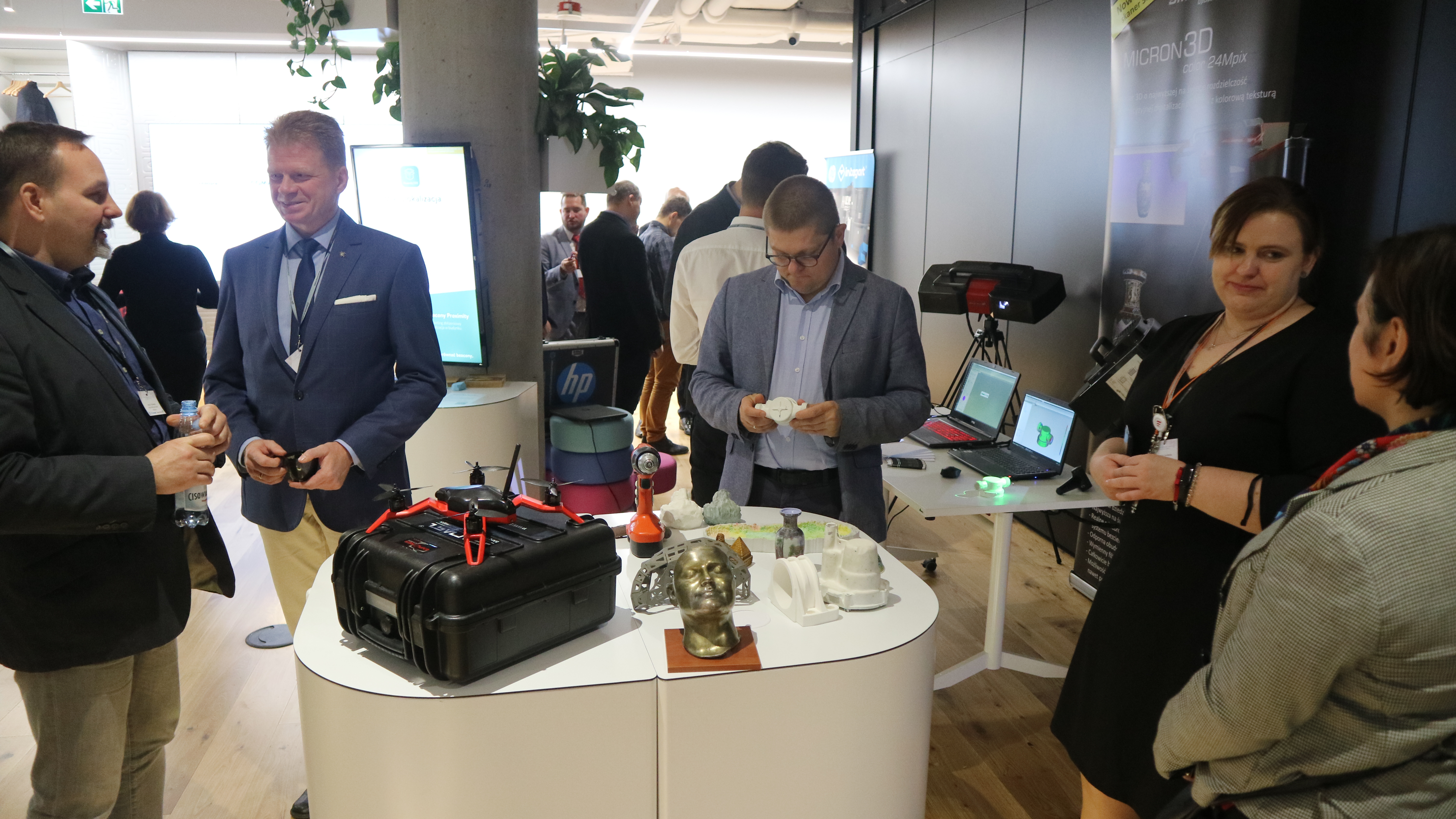 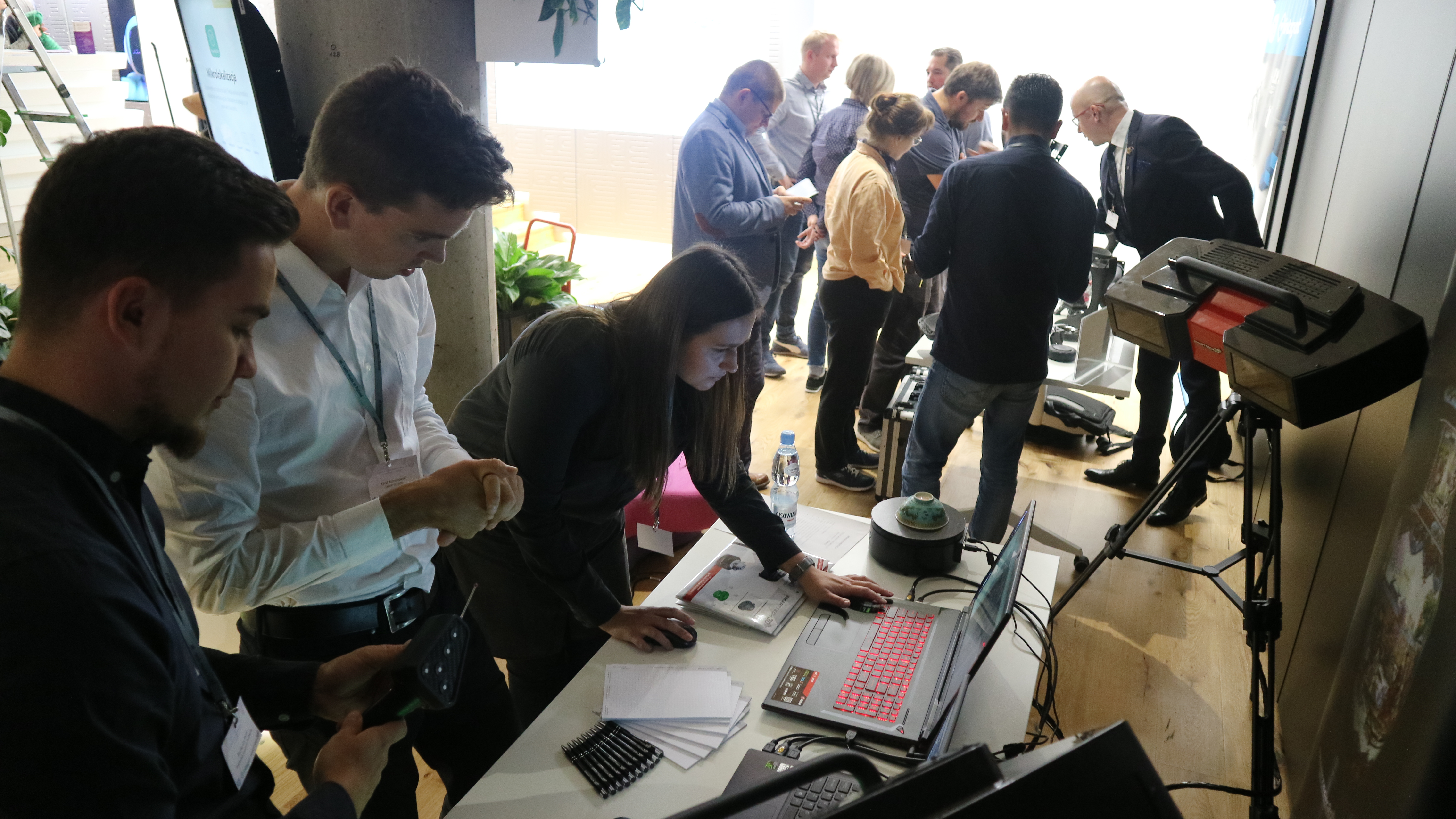