On Saturday, October 5th, in many places in Poland many events under the common name of Innovation Night took place. This is one of the main events during the Digitization Festival organized by the Digital Poland Foundation, which this year was held on October 1-10. Research and development centers, technology parks, universities, state and scientific institutes, as well as the most modern warehouses in Poland, have opened their doors for visitors.

In Warsaw, the meeting took place in the Central House of Technology with many interesting workshops, lectures, and meetings. Each visitor had the opportunity to hear stories from interesting guests, learn about the latest technologies and even talk to a robot.

Also, SMARTTECH took an active part in the Night of Innovation presenting the capabilities of its 3D scanners to visitors. Each participant had a great opportunity to scan its face to later viewing its model on a computer monitor. Measurements made with the 3D scanner from SMARTTECH3D met with positive reception, gathering at the stand a numerous of interested people who had the occasion to learn about 3D scanning technology, often for the first time. 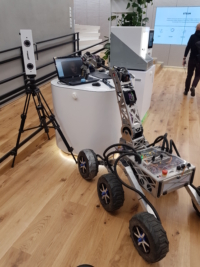 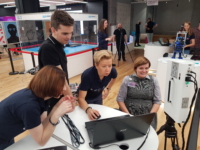 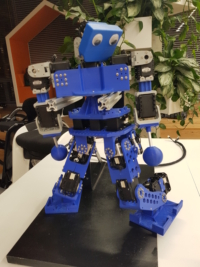 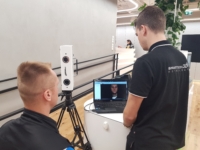 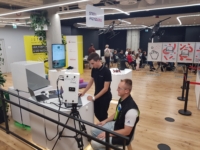 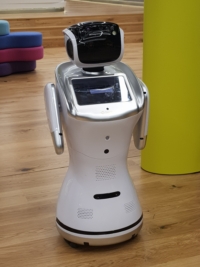 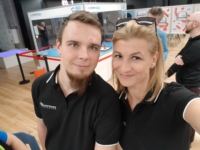 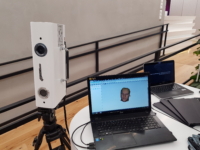 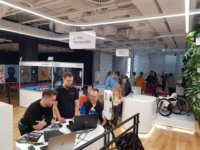